This NFT commemorates the Warriors fourth NBA championship from the 2014-2015 season. This NFT is a piece of limited edition memorabilia that is limited to just 50 editions sequentially numbered on the NFT. The purchaser of this NFT (edition 1/50) will also receive a physical version of the ring, custom fitted and personally engraved, produced by famed jewelry designer Jason of Beverly Hills.This physical 2015 Championship ring is approximately 60 Grams of 10KT Yellow and White Gold, with 190 Diamonds and Sapphires totaling over 3.5 Carats.The original ring contains 240 precious stones which represent the 240 regular season and playoff wins under the current ownership group at the time of the championship. The original ring is also composed of 14 karat gold except for the San Francisco-Oakland Bay Bridge, which is a special batch of yellow gold with 67% purity to represent the 67-win season. Finally, the original ring also has 16 princess cut stones on the side of the ring to represent the number of 2015 playoff wins. 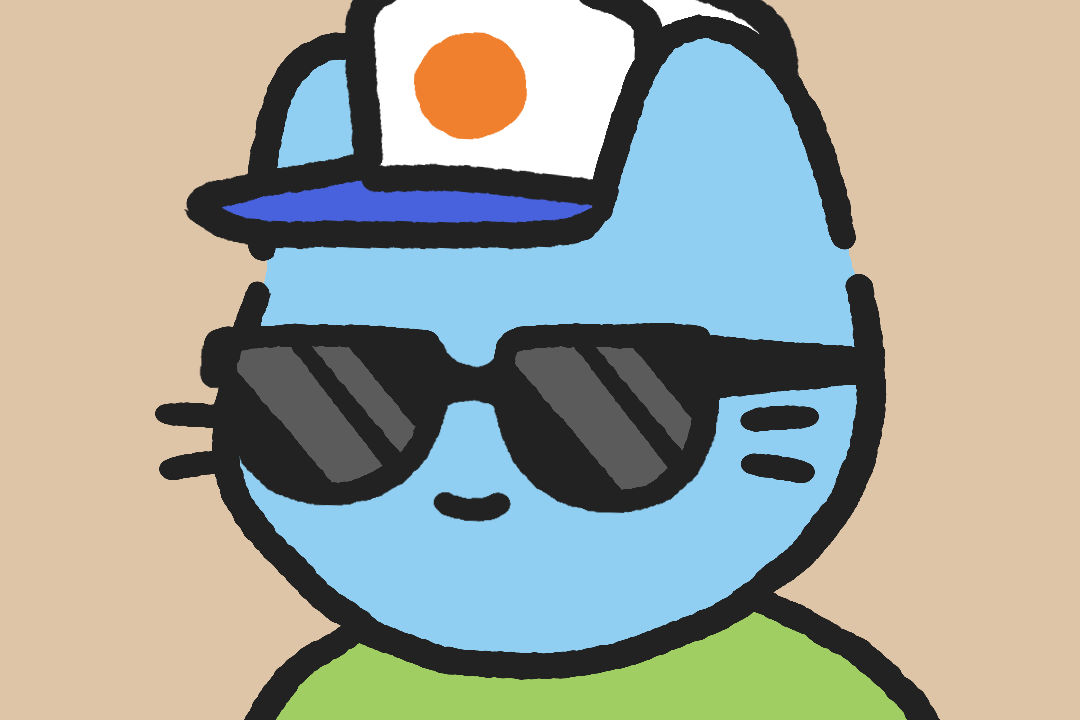 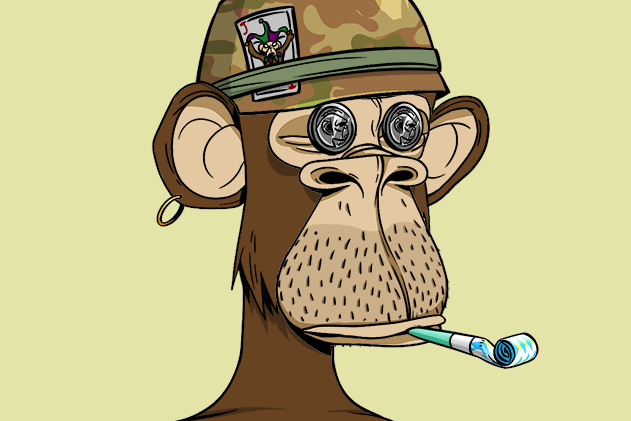 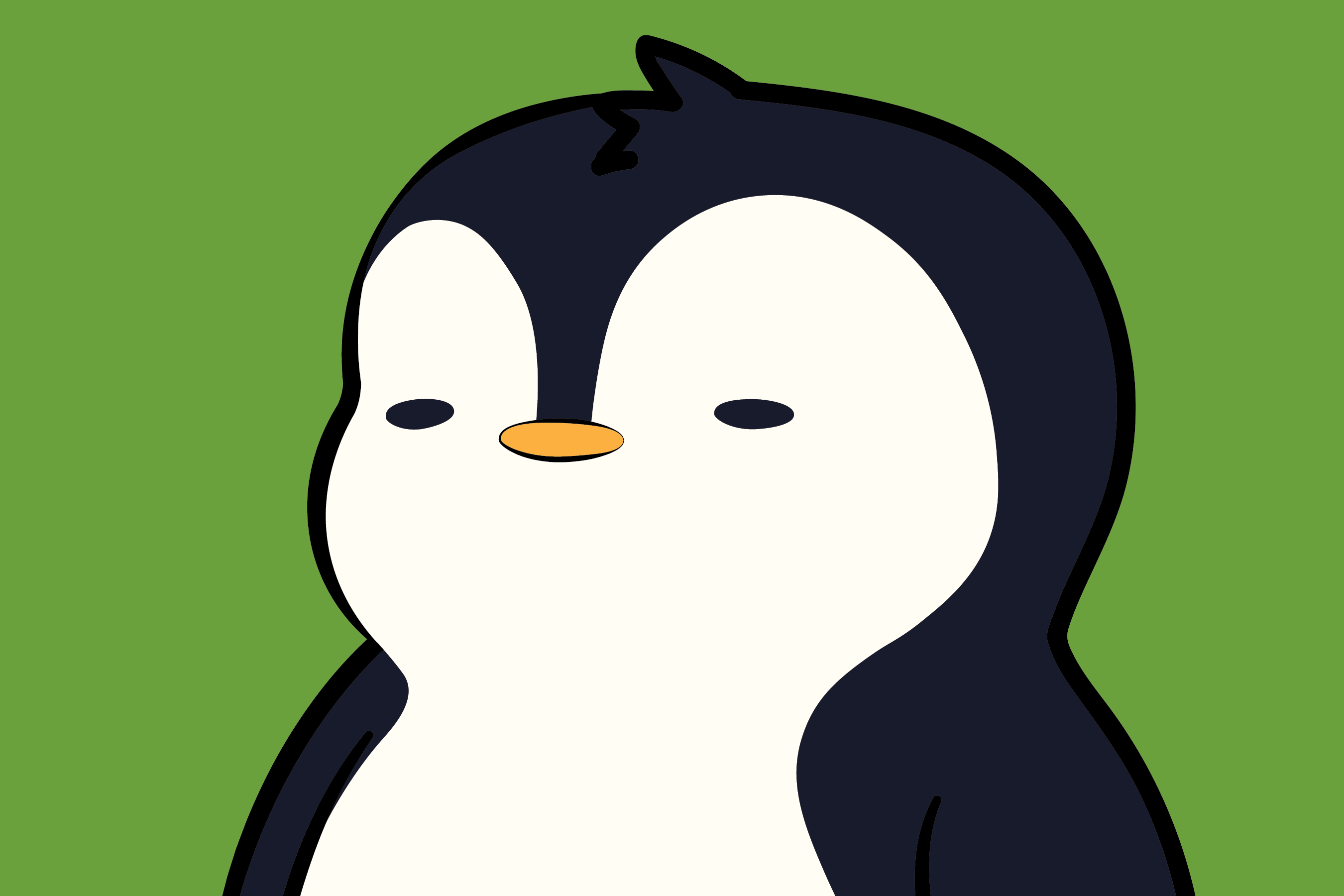