November 9, 2016: In the early hours of Wednesday morning, CNN projects Donald Trump has won the 2016 election and will become the 45th president of the United States, Wolf Blitzer announces.

The victory represented a stunning repudiation of Washington’s political establishment and capped Trump's improbable political journey. Americans watched as the Republican swept to victory over Hillary Clinton after a long, brutal presidential campaign "unlike anything we’ve seen in our lifetime,” Blitzer said at the time. The nation's political divides -- exacerbated by Trump's own explosive rhetoric -- would continue to grow over the next four years.

In this special edition NFT of the 45th president's victory, capture the Moment to display in the physical world with an Infinite Objects printing and framing of the NFT. See the CNN Moment as well as additional features including the race to 270 election results map and presidential trivia. This unique commemorative item remains yours as the original buyer even if the NFT is sold. The custom frame also includes special edition details on the back with a QR code to your CNN Moments collection. 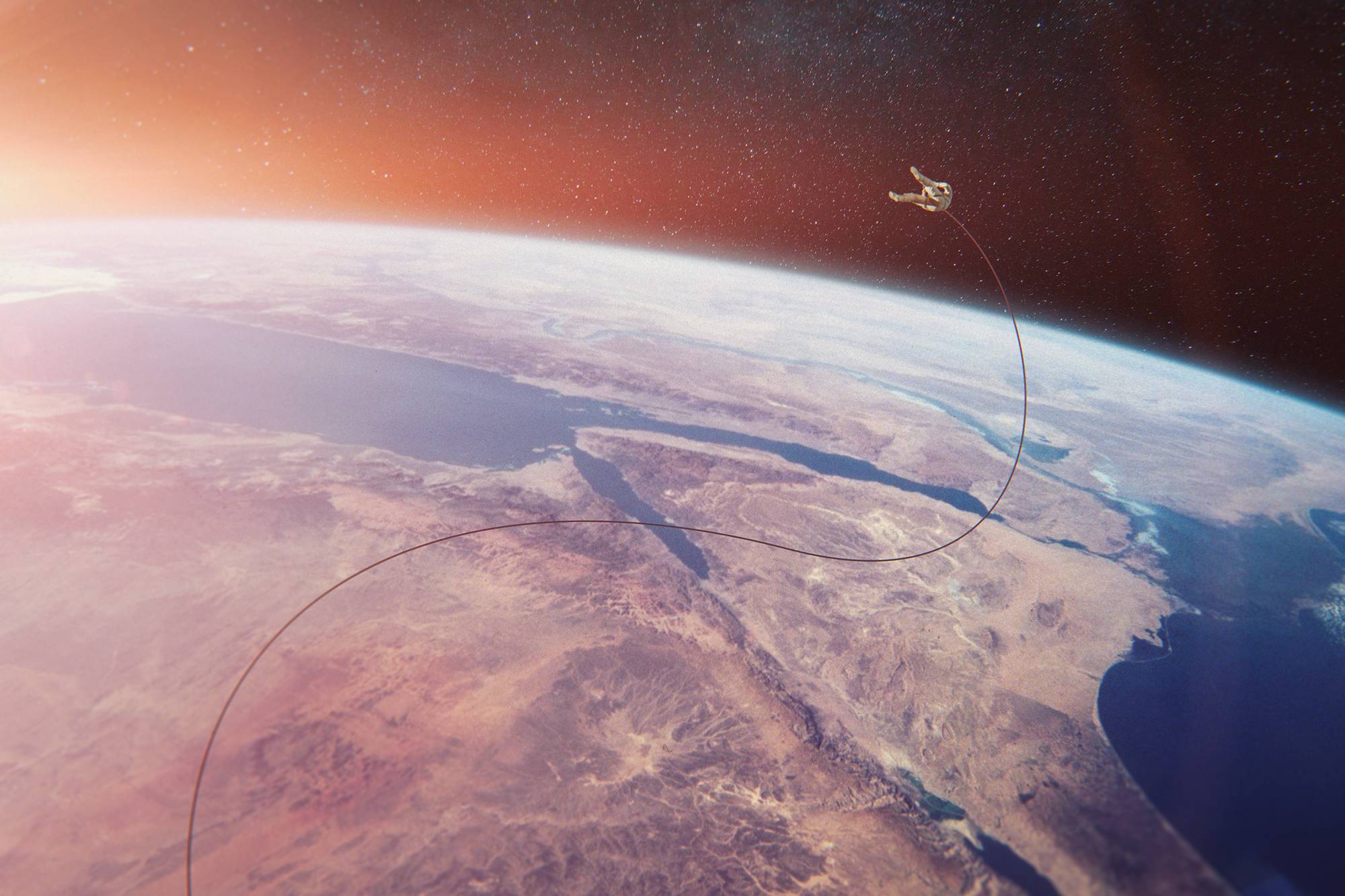 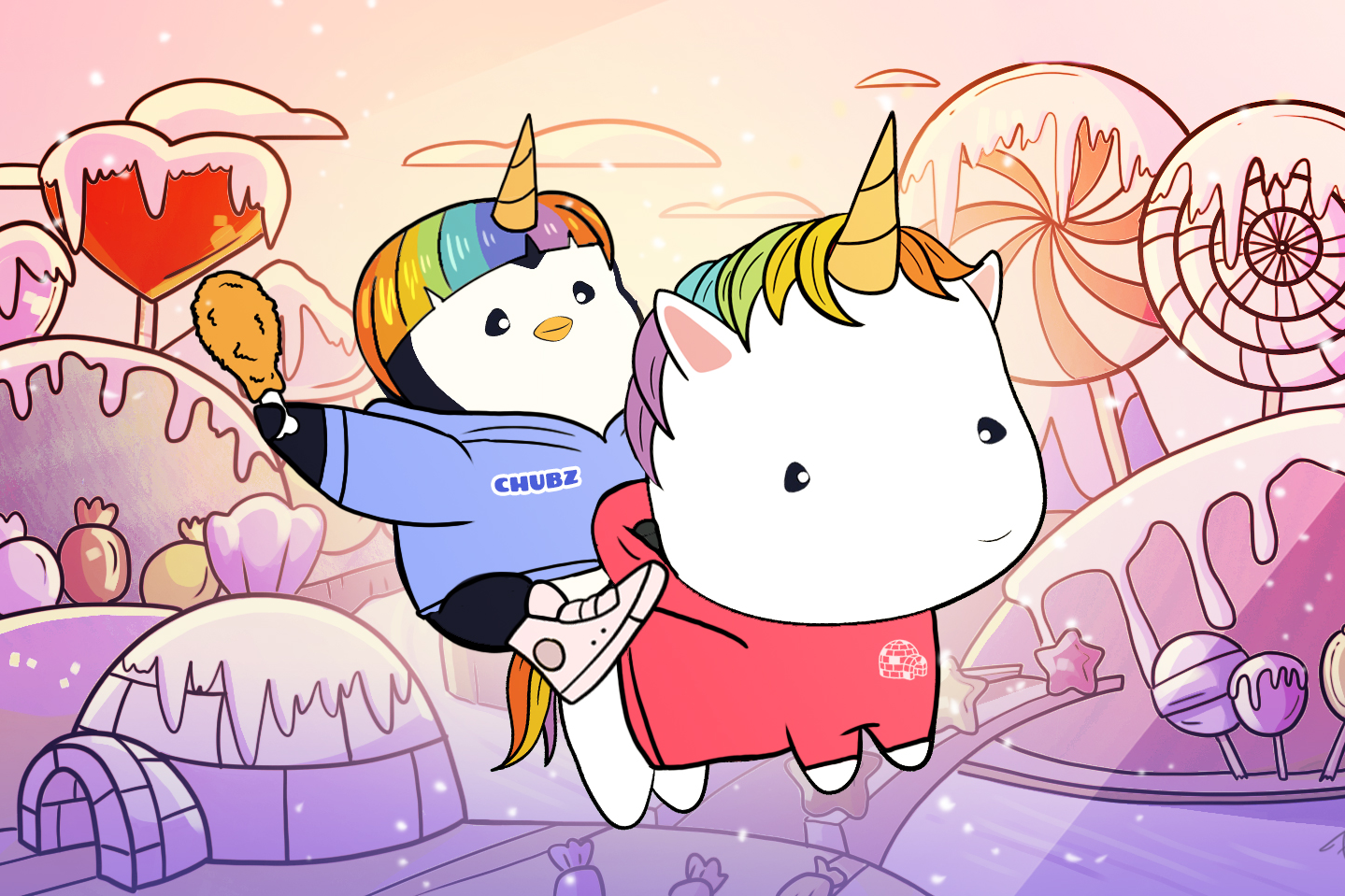 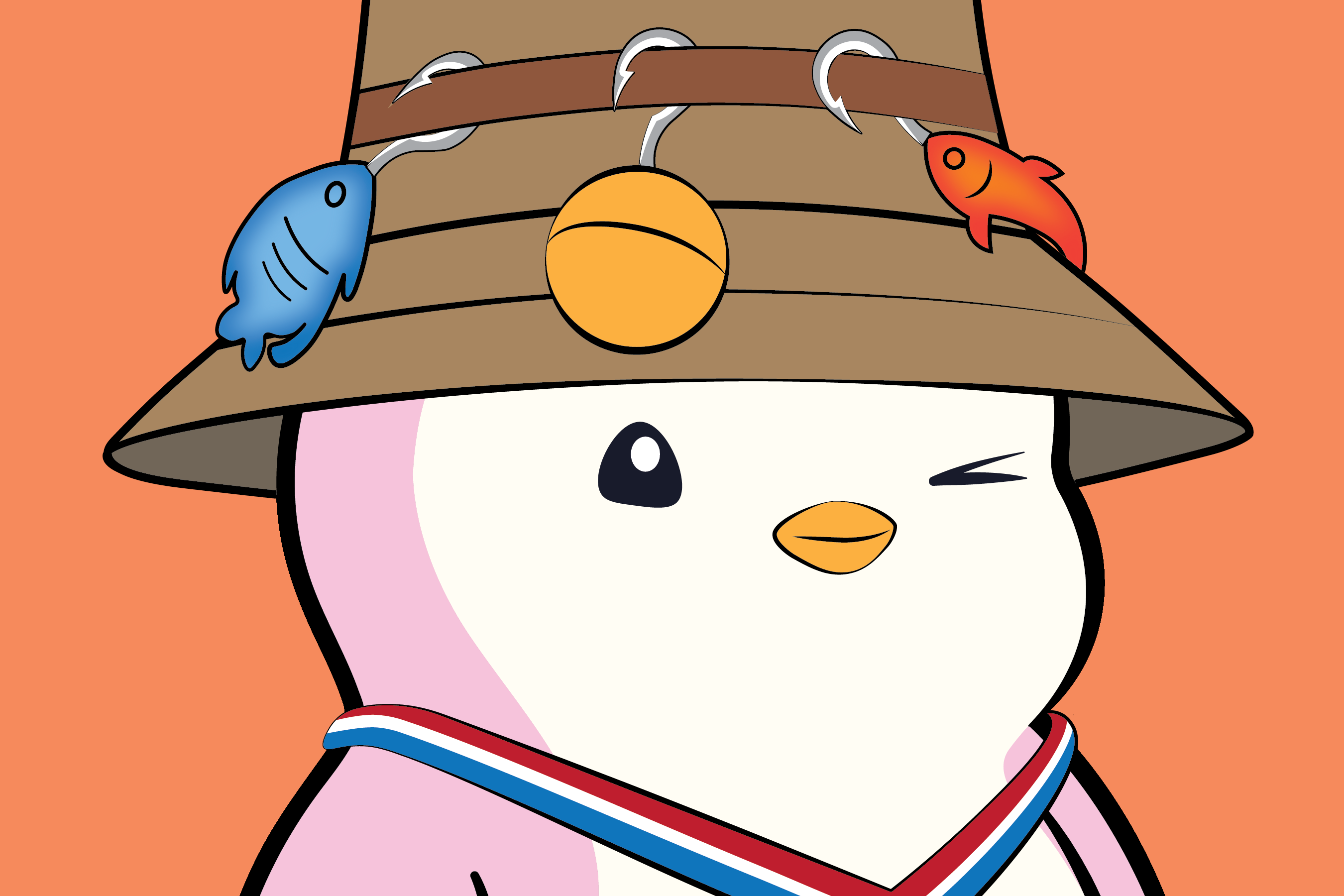