Created by
The Preakness
Owned by
CoinUnited.io

The Preakness will pay homage to The Woodlawn Vase by tokenizing it; perfectly recreating the piece using 3D animation. Touted as the most expensive trophy in American sports, The Woodlawn Vase is an ornate, Tiffany-designed, sterling silver piece dating back to 1860. The original trophy is kept at the Baltimore Museum of Art in Maryland and is escorted to the Preakness each year by the Maryland Army National Guard.

In addition to the digital NFT, the winning bidder will receive an Official Woodlawn Vase replica trophy and become the first public-facing owner of such a token. Until now, the replica trophy has only been given to the Preakness Stakes winning owner, trainer, and jockey.

The replica is made by master silversmith Stieff Galmer in New York and it measures 28” tall and is made of approximately 105 ounces of fine sterling silver and is an exact replica of the Woodlawn Vase. 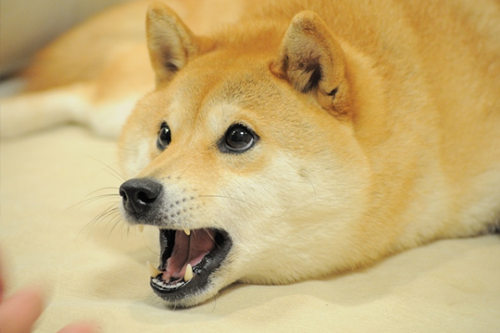 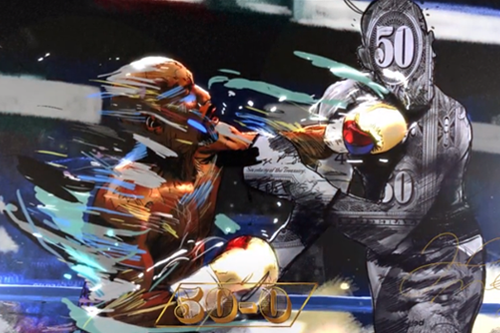 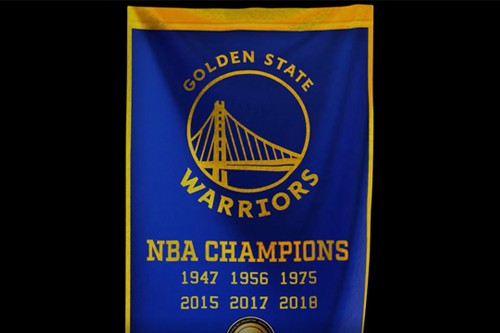